The Danger of Mass Vaccination

Please support us by sharing and subscribing 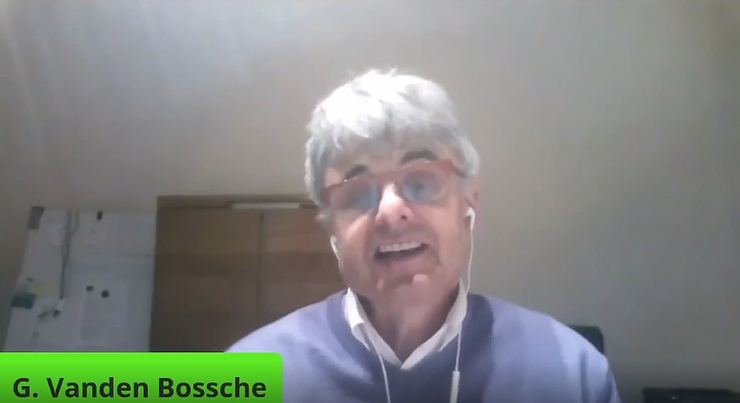 He has been instrumental in the creation of vaccines and immunisation for over forty years.

However, he has expressed great concern over the blanket mass vaccination of entire countries and societies and points out some of the important reasons why this should not be done.

Firstly, every individual has the general antibodies used to fight off infection. An antibody, also known as an immunoglobulin, is a large, Y-shaped protein used by the immune system to identify and neutralize foreign objects such as pathogenic bacteria and viruses. The antibody recognizes a unique

molecule of the pathogen, called an antigen.

In other words, an antibody is a protein produced by the body’s immune system when it detects harmful substances, called antigens. Examples of antigens include microorganisms (bacteria, fungi, parasites, and viruses) and chemicals. … Each type of antibody is unique and defends the body against one specific type of antigen.

Vaccines generally assist in that by adding to or encouraging the production of antibodies and they assist therefore in the prevention of the spread of disease and viral infections.

This might be good in terms of the Covid but it does not bode well for the general wellbeing of the body. With the replacement of the natural antibodies by those produced as a result of this vaccine, the body now has no ‘natural’ antibodies and as the mRNA is very specific in its production of antibodies FOR COVID ONLY, it now leaves the door open to other viral infections.

Dr Geert Vanden Bossche points out unequivocally that this is an unmitigated disaster with mass vaccinations as it is basically destroying the natural immunity humanity has to any viral infection.

Here I am only pointing out what Dr Geert has exposed and stated despite the effect on his reputation as a vaccine expert.

This is a global immunity issue and one that should be heeded before a real epidemic of massive proportions sweeps the globe.