When in Doubt, Communicate! 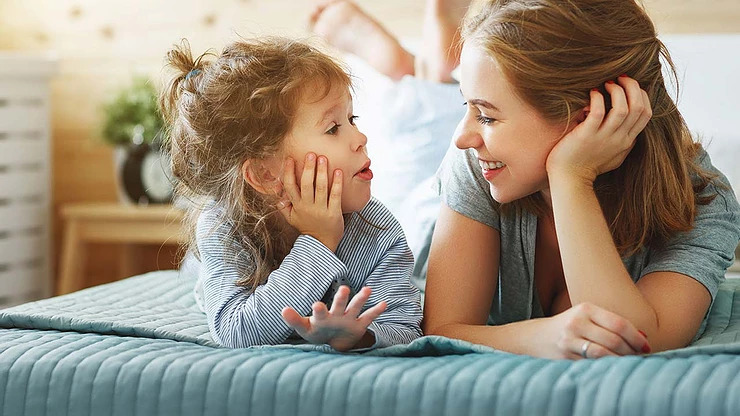 It seems there is a notion around that one cannot discuss or talk about medical issues without having a medical degree of some sort. That it is forbidden to comment on health and medical issues such as, say, vaccines and viral diseases without someone jumping up and saying, “You’re not qualified to talk about that.”

It is also possible, without having a degree in cosmology, to learn and understand that Deimos, for example, comes from the Greek for Dread and is the smaller of two moons that orbit Mars. The other moon, Phobos, comes from the Greek for Phobia or Fear of and orbits closer to Mars. Both are small and irregularly shaped giving rise to the idea they are captured rocks from space. An Astrophysicist can tell you that and if you tell others it is as if the Astrophysicist is telling them if you simply quote him. If you tell them without including the source of the information, then it is understandable if they challenge it.

But not, if you include the source of the information.

It is also possible, in this instance, to observe the two moons of Mars by simply acquiring a powerful telescope and viewing them. One does not need an Astrophysicist for that, just the ability to swivel one’s eyeballs in that direction and look.

The same principle applies with regard to any profession or expertise, health or medical for example.

If a noted medical expert (Dr Geert Vanden Bossche for example) says that a vaccine contains within it an inherent danger of making the physical body’s natural antibodies less effective by replacing them with a more powerful substitution, but which is only effective against a particular strain of viral infection, and if that expert issued a warning that this would result in more epidemics of other viral diseases with the lack of natural immunity so created, I would sit up and take notice!

And if someone decided to make that knowledge more universally known but was not a medical expert but quoted that medical expert, I would be more inclined to believe the medical expert quoted, than the lay person who disagreed with it.

Understanding knowledge is not the only factor, being willing to communicate it, is another.